Posted by The Laker Current on February 20, 2016 in Mid Michigan Career Outlook, News, Off Campus, Sports

The MMCC Lakers are poised to compete in the National Junior College Athletic Association (NJCAA) Region 12 Championships. Both the men’s and women’s teams will compete Monday. 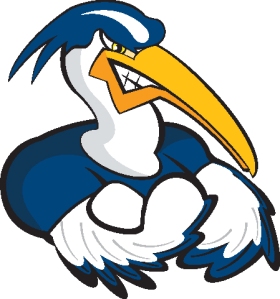 The men finished the regular season at 15-10 and the women were 21-4 (currently ranked 10th in the nation).

The first round of the playoffs is Monday, Feb. 22, at Morey Courts in Mt. Pleasant, with the women playing at 3 p.m. and the men tipping off at 5 p.m. Both teams will be facing squads from Lorain County Community College in Ohio. The teams that win will be the NJCAA Region 12 Champions and move on to the district playoffs in Illinois or Wisconsin. Monday’s games are free to the public.

Last year, both Laker teams also faced teams from Lorain County Community College in the championship game and were victorious, advancing them to the district playoffs.

Good luck to the MMCC Lakers coaches and players as they move into postseason play!